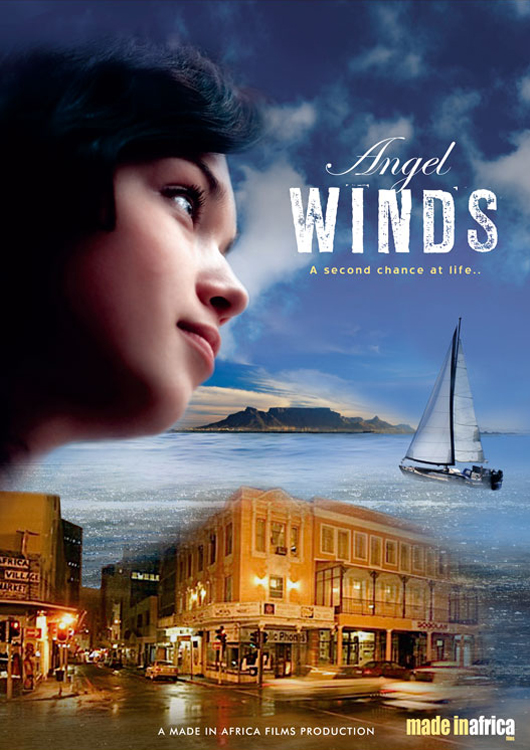 This fictional story, set against the backdrop of Cape Town’s street kid subculture, follows the lives of David Khumalo, a disgraced navy captain and alcoholic, whose downward spiral on the streets leads him to an unlikely interaction and subsequent friendship with street kids Faith, Larry and Martin, child prostitute Lizzie and older vagrant Dingaan. Banding together in the docks of Cape Town, drawn to the shelter of an abandoned concrete sailing boat, the children convince Khumalo to teach them all he knows about sailing. On dry land.

Concurrently, in Cornwall, 75-year old widow Marie Venter is pondering the future of the docks she owns in Cape Town, including the decrepit sailing boat, which accidentally caused the death of her husband Bill many years earlier. She subsequently retired to the UK, and spends her days going on long seaside walks with her trusted butler Erasmus, who left South Africa with her and has been a loyal companion.

Unbeknownst to Mrs Venter, her Cape Town-based children Barry and Judith, are plotting to

sell the dockyard to a developer. When she arrives to oversee the sale and meets the boats’ new “inhabitants”, she is overcome by nostalgia and sentimentality, and the scene is set for a showdown and an epic adventure on the high seas.

“This script should come with an “absolutely fantastic” watermark on each page. I whooped in glee, I gasped in fear, I cried, and I raised my fist in victory. Powerful and beautiful! Amazing story. We loved every moment. Thank you!”